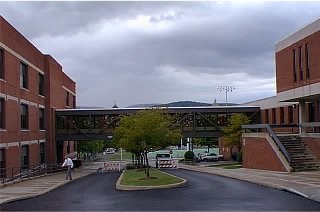 Altoona Area High School has a rich tradition. Although the first graduating class of six persons received diplomas in the Webster Building as early as 1877, it was not until the Lincoln Building was completed in 1895 that the high school had for the first time, a separate building of its own.

Once established under the firm leadership of Principal George Robb, the growth was phenomenal. By 1905, the School Board found it necessary to purchase from the Jaggard Estate a tract of land at Sixth Avenue and 15th Street, the site of the present high school.

For the then unheard of sum of $250,000, a Hummelstown brownstone building with a tile roof and a large glass dome was erected. For a time, the new building was more than adequate to meet the needs of the school population.

After World War I, the Board was again faced with a serious shortage of facilities. When half-day sessions and the use of portable buildings failed to provide more than partial relief, an annex in tapestry brick was erected in 1927 next to the original brownstone building at a cost of $1 million.

This proved to be a wise decision since the enrollment continued to rise to an unprecedented peak of 4200 students during the 1939-40 school term. The building remained much the same until the early 1970's when a $14 million project to completely refurbish the High School was begun. Because the brownstone building was not structurally-sound, it could not be restored and was razed. A new 1200-seat auditorium was erected in its place.

The brick annex was completely renovated and a new academic wing was constructed between 13th and 14th streets. This new structure houses numerous classrooms, computer labs, the library, planetarium, natatorium and fieldhouse. 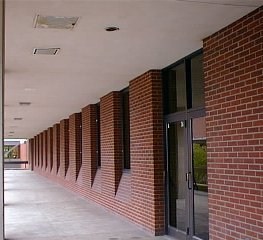 Altoona Area High School is recognized as one of the finest educational facilities in Pennsylvania. It is also the site for many special events, concerts and athletic contests that are well-attended by residents of the community.

The AAHS Fieldhouse is the home of the annual Altoona Rotary Club Holiday Basketball Tournament, an event that receives national attention. The Women's Basketball Coaches Association High School All-America game was telecast live for the fieldhouse by ESPN2 in 1995.

For the past decade, the Pennsylvania Odyssey of the Mind championships have been held on the high school campus. The creative problem solving team event brings more than 3,000 students, parents and teachers to Altoona-Blair County each spring. 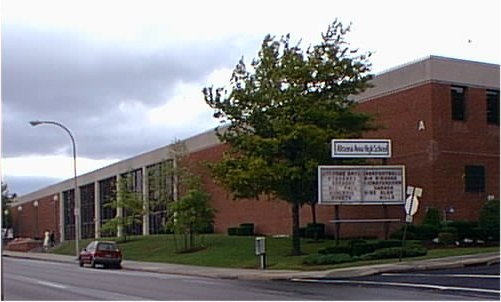 Altoona High is one of Pennsylvania's best equipped high schools with a comprehensive curriculum to match.

A variety of options provide students with a rigorous education. A new program, Applied Academics (Tech-Prep), combines the rigors and theory of an academic program with hands-on real life experiences. 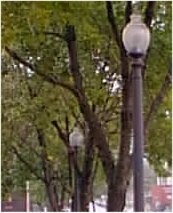 Students have a chance to learn all phases of television production. Cable, Satellite, VCR and laser disk programs can be transmitted to the schools and the community over public access channels.

The school features a planetarium and a natatorium.

An extensive list of extracurricular activities is available to all students.

Top-notch indoor and outdoor physical education areas are used by students for an extensive schedule of intramural and interscholastic sports.